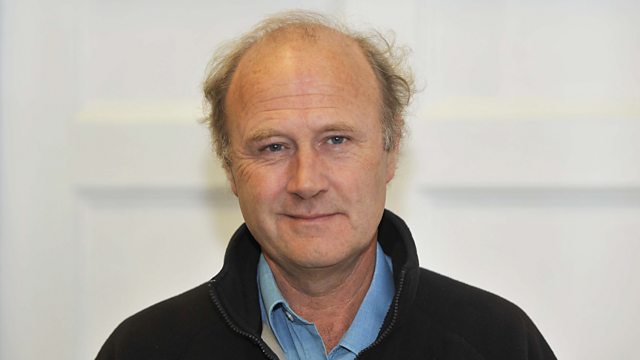 Tim Smit of the Eden Project talks about the life of the documentary maker and artist, Humphrey Jennings.

Tim Smit has admired Humphrey Jennings since seeing Danny Boyle’s Olympics Opening Ceremony in 2012.
Jennings was a film maker, artist, and co-founder of the Mass Observation Movement. Many of the scenes in that memorable Olympic ceremony were inspired by his work. His films about ordinary British life during the Second World War are a poetic testament to the people of the British Isles,
Tim Smit wants to know why Jennings isn’t better known?
Smit is founder of the Eden Project. He’s joined in studio by curator Ros Cranston from the British Film Institute, with contributions from Jennings' biographer Kevin Jackson
Clips from Listen To Britain 1941 © Crown and London Can Take It 1940 GPO courtesy of the BFI National Archive. The films are free to view on the BFI website https://player.bfi.org.uk/free

The presenter is Matthew Parris.