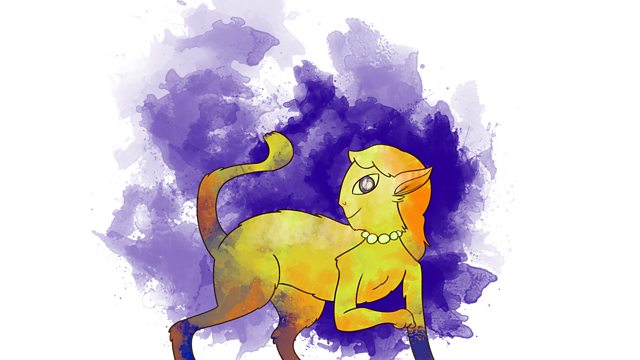 Born to be Wilde: Oscar and Constancy

Oscar Wilde's marriage under scrutiny in Lavinia Murray's fantasy drama. A battle is being fought inside Oscar's head. His domestic and creative lives vie for supremacy and then the characters from his poetry and fairy tales assume the role of his conscience and begin talking back to him. Part of Radio 4's celebration of Oscar Wilde and the making of a modern celebrity.

Born to Be Wilde: The Warhol Years

The Moon That Night