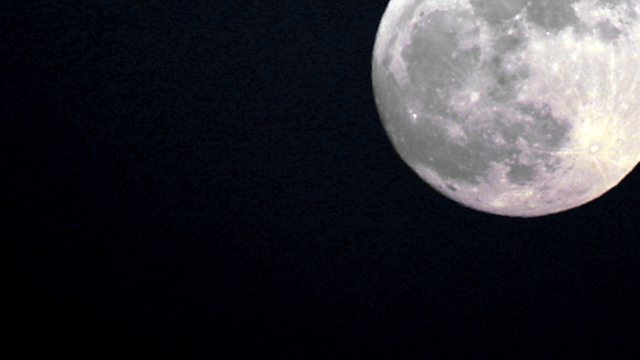 The story of the first mission which took human beings beyond the earth's orbit and which led the way to a landing on the moon.

Six months before Neil Armstrong’s ‘one small step’ came humanity’s giant leap. It was December 1968. Faced with President Kennedy’s challenge to land a man on the Moon before the end of the decade, NASA made the bold decision to send three astronauts beyond Earth orbit for the first time. Those three astronauts spent Christmas Eve orbiting the moon. Their legendary photograph, "Earthrise" showed our planet as seen from across the lunar horizon - and was believed to have been a major influence on the nascent environmental movement. Through extraordinary NASA archive, the first British astronaut Helen Sharman goes inside the capsule to tell the story of the first time man went to another world.

Written and produced by: Chris Browning