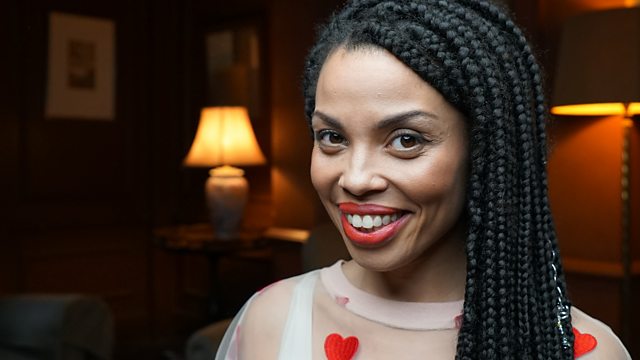 Fellow musicians, journalists and fans celebrate the music of Fleetwood Mac with a selection of their best-loved songs.

Fellow musicians, journalists and fans celebrate Fleetwood Mac with a selection of their best-loved songs.

Fleetwood Mac are the great survivors of British and American rock music. For more than fifty years they’ve overcome break-ups and breakdowns to become one of the most successful bands of all time. They have sold over 100 million records worldwide, with their 1977 smash Rumours accounting for nearly half of those sales.

They have endured, like all great bands, because of the complimentary talents of its members. From Peter Green to Christine McVie, Stevie Nicks and Lindsay Buckingham, it has contained some extraordinary songwriters. With brilliant musicians on all instruments, the band has been able to turn the songs into commercial gold. Above all the tough determination of the two men who gave the band their name has seen Fleetwood Mac through thick and thin.