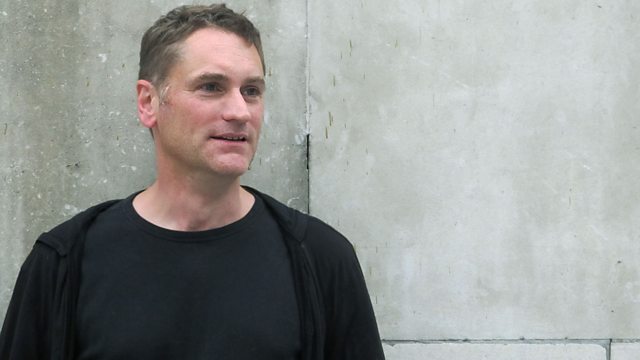 We are now in an age where big decisions about our lives, from health care to recruitment, are being governed by computer programmes and data. The Royal Society has been running a series of events in its ongoing “You and AI” series and the most recent, held earlier this week, chewed over the ethics and the problems behind the control of machine learning. One of those taking part was theoretical neuroscientist and technologist Vivienne Ming and she discusses our often problematic relationship with the big technology companies with Gareth Mitchell.

Jonathan Amos, BBC Science Correspondent, reports from the American Geophysical Union meeting on the surprising finding from the Deep Carbon Observatory that a vast amount of carbon is locked up underground and on the high resolution images of the earth captured by NASA's ICESat-2.

Reporter Hannah Fisher goes to see an unmanned automated vessel, called the AutoNaut being tested in icy conditions. ... in a cold room at the University of East Anglia. The remotely-operated vessel will be used to explore uncharted waters around Antarctic ice sheets to collect data on ice-melt and sea-level rise. But first it needs to have a coating that won’t ice up.

Between a third and a half of all members of the Khoe San indigenous people in southern Africa have been found to carry a pigment gene associated with lighter skin. New research from Brenna Hann, an anthropologist at University of California Davis, suggests that this gene was introduced as recently as 2,000 years ago, through pastoralists who migrated from what is now Tanzania. It would have come in with only a handful of people, yet it rapidly became widespread in this indigenous population. How did it happen so quickly? It must have been a case of significant positive selection. Brenna Hanna tells Gareth why this gene could have helped people to adapt to living in settled communities around sheep and goats.