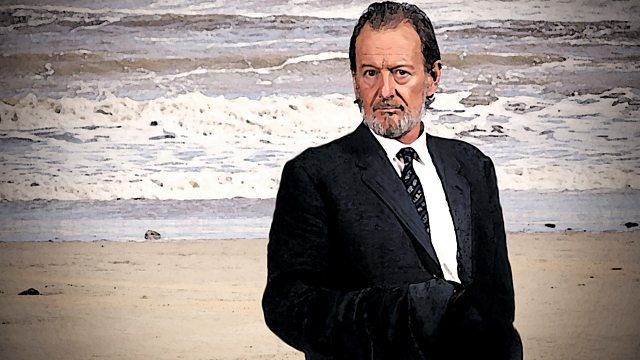 Drama Holding Back the Tide

With a special guest appearance from Jonathan Agnew.

John Hector is meant to be taking things easy but it's all too easy to become annoyed especially when listening to Test Match Special on the radio.
And when Jonathan Agnew comes to town John Hector is waiting for him.

4/5 Selling The Capstan—Holding Back the Tide