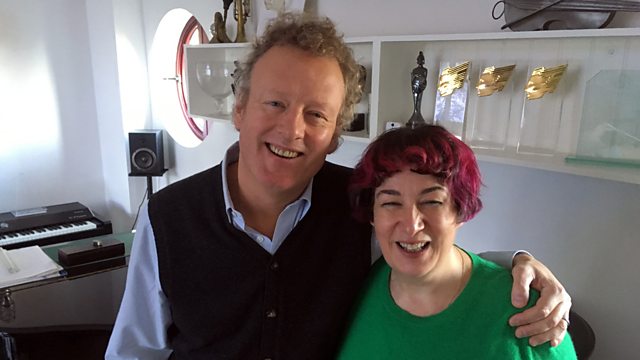 Joanne Harris worked as a teacher for fifteen years, until the success of her novel Chocolat allowed her to write full time. Chocolat has sold more than a million copies in the UK alone, and became a film starring Juliette Binoche. Since then, Joanne’s work includes 15 more novels, short stories, screenplays and three cookbooks. She has written four books inspired by her long-standing love of Norse mythology.

Howard Goodall’s music has reached millions of listeners through his film and TV scores, which include Blackadder, The Vicar of Dibley and Mr Bean. His choral work Eternal Light: a Requiem has received hundreds of performances around the world, and his West End musicals include The Hired Man and Bend It Like Beckham. He was also England’s first National Ambassador for Singing, encouraging primary age children to sing together.