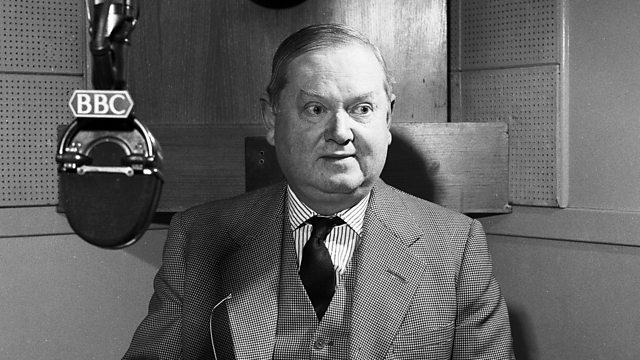 One of the greatest prose stylists of 20th century literature, not to mention one of the funniest, novelist Evelyn Waugh also has a reputation for being a snob, a bully, and a dyed in the wool reactionary. How much of this was a self-parodying pose, and how much the underlying truth? Russell and Ann are unabashed Waugh fans - Russell calls him "a ninja master of banter" - but Matthew Parris says he can't stand him.