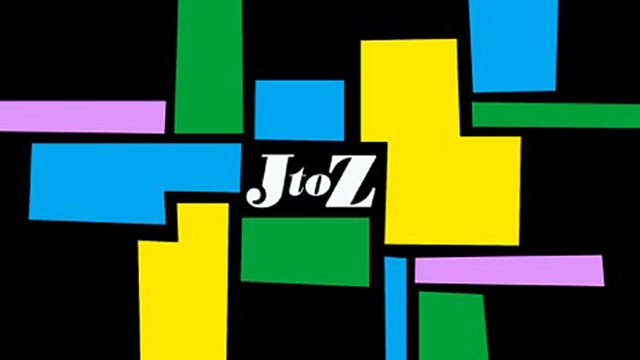 Highlights of a rare solo performance from guitar icon Bill Frisell recorded live at Cadogan Hall, as part of the 2018 London Jazz Festival.

Since the 1980s Bill Frisell has been one of the most revered guitarists in jazz, known for his subtly, imagination and wide-ranging output, which draws on classical chamber music, folk and Americana and even includes the occasional Beatles cover. In this concert he revisits highlights from across his career, including repertoire from the early recordings for the ECM label that made his name.

Also in the programme, legendary saxophonist and civil rights activist Archie Shepp shares his musical inspirations, along with pearls of wisdom and cherished memories, of his great friend and mentor John Coltrane and blues icon B.B. King.

Presented by Jumoké Fashola and produced by Dominic Tyerman for Somethin' Else.