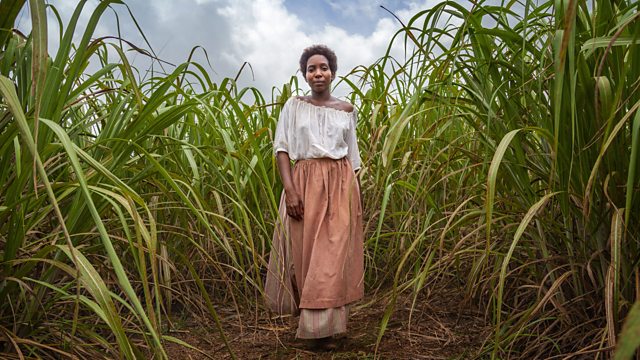 Tamara Lawrance stars in new BBC One drama The Long Song, an adaption of the Andrea Levy novel set on a sugar plantation during the final days of slavery in 19th century Jamaica. The actress talks about the drama as well as her career so far, which in the three years since leaving drama school has seen her play Viola in Twelfth Night at the National Theatre, Cordelia opposite Ian McKellen's Lear in Chichester and Prince Harry’s republican girlfriend in BBC One’s Charles III.

Meet Vermeer is a new initiative between The Hague's Mauritshuis gallery and Google Arts and Culture which brings together all 36 authenticated works of 17th-century Dutch painter Johannes Vermeer in an augmented reality experience viewable via the Google Arts and Culture app on a smartphone. Art critic Estelle Lovatt reviews the virtual museum and chooses some of her favourite art apps.

Matty Healy, frontman for The 1975 discusses the band’s third album A Brief Enquiry into Online Relationships which looks at addiction, depression and social media. Matty, who is almost 30, explains why the band connects so strongly with their huge teenage fan base and why the album represents the millennial generation.