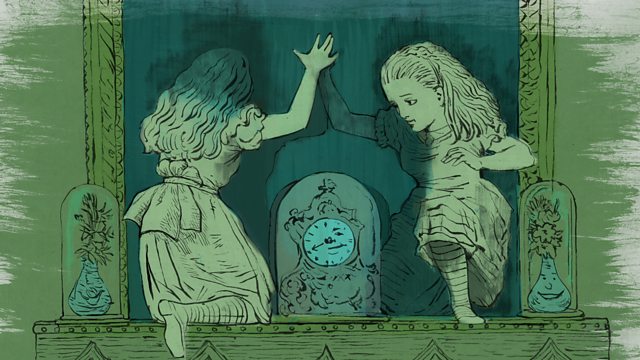 Psychologist Professor Daniel Freeman explores historic and contemporary cases of delusion. In this programme, he looks at the most common delusion - paranoia.

Clinical psychologist Daniel Freeman explores cases of delusion from the archives and speaks to people who have experienced them first-hand.

In this programme, Daniel examines the most common type of delusion – paranoia. The incorrect belief that others are observing you and may be trying to harm you.

Occasionally in the archives, cases emerge that allow us to see what such a delusion might have meant on an existential level for a person suffering from it. One of them is the case of James Tilly Matthews. A London tea broker who was committed to Bethlem psychiatric hospital in 1797, Tilly Matthews became convinced of an elaborate conspiracy involving the British establishment and a mind-controlling machine called the Air Loom. He is considered to be the first fully documented case of paranoid schizophrenia.

Developing the understanding and treatment of paranoia has been the focus of Daniel's work as a clinical psychologist at the University of Oxford. Deciding whether to trust or mistrust is a vital aspect of human cognition, but accurate judgment of others’ intentions is often challenging. At a cultural level, a fear of others is variably connected to the political and social climate.

At the heart of the severest paranoia - persecutory delusions - is the unfounded belief in an ongoing threat from others. In people seen in clinical services with a diagnosis of schizophrenia, the fears can also be provoked by hearing negative voices (auditory hallucinations).

Daniel meets Toby, who volunteered to share his own experience of a paranoid delusion, and the isolation that takes hold as a consequence.

Capgras: the 'Illusion of Doubles' 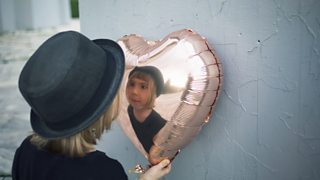