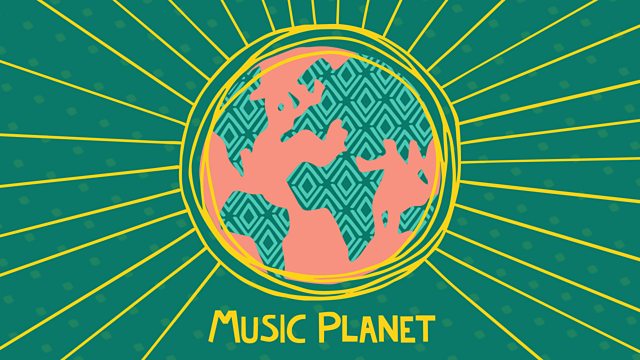 Eugenia Georgieva in session, a Road Trip to North Carolina, a Mixtape from Michael League, and the winners of this year's fRoots Critics' Poll. With Kathryn Tickell.

Kathryn Tickell introduces a specially recorded studio session from Bulgarian singer Eugenia Georgieva and her band. In this week's Road Trip, American folk musician Riley Baugus reports from North Carolina, our classic artist is Algerian rai star Khaled and our Mixtape comes from Michael League of the groups Snarky Puppy and Bokanté. fRoots Editor Ian Anderson announces the winners of the magazine's end-of-year Critics' Poll and there's the usual round-up of the latest releases including tracks by Fofoulah, Yama Warashi and Lau.

Listen to the world - Music Planet, Radio 3's new world music show presented by Lopa Kothari and Kathryn Tickell, brings us the best roots-based music from across the globe - with live sessions from the biggest international names and the freshest emerging talent; classic tracks and new releases, and every week a bespoke Road Trip from a different corner of the globe, taking us to the heart of its music and culture. Plus special guest Mixtapes and gems from the BBC archives. Whether it's traditional Indian ragas, Malian funk, UK folk or Cuban jazz, you'll hear it on Music Planet. 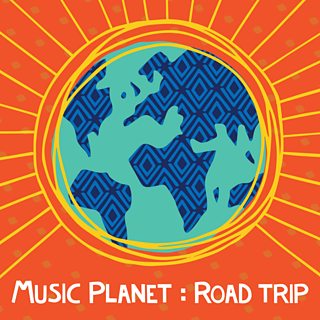 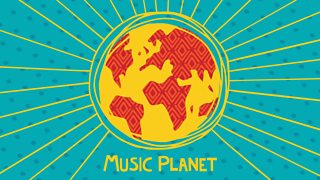