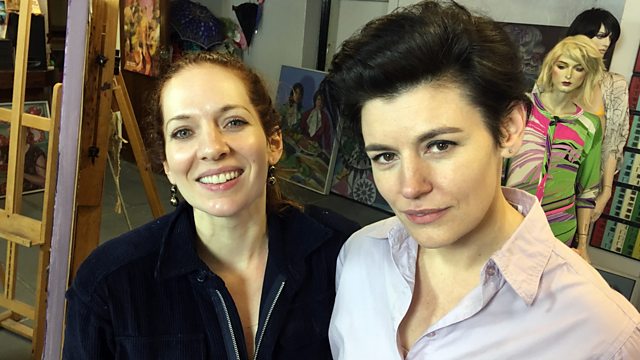 Katherine Parkinson is best known for her role as Jen in the Channel 4 sit-com The I T Crowd, which won her a British Comedy Award and a BAFTA. She has also appeared in the long-running drama Doc Martin and the science fiction series Humans. Her most recent stage work was at the National Theatre, where she starred as Judy – an obsessive housewife stuck in the 1950s - in Home, I’m Darling by Laura Wade. The production transfers to the West End next year.

Roxana Halls is a figurative painter who has exhibited across the UK and around the world. Her work has been included five times in the renowned BP Portrait Award exhibition at the National Portrait Gallery, and has been selected for the Royal Academy Summer Show. She has won numerous prizes , and next year her art will feature in a touring show reflecting the life of Christine Keeler.