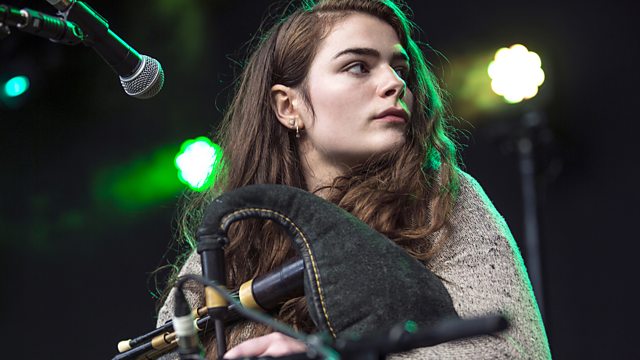 Gaelic pipes from Skye and bagpipes from California

Also on the show is a preview of multi-instrumentalist Peter Broderick’s new album on Erased Tapes, music from Lone Taxidermist and an early recording from blues legend Mississippi John Hurt.