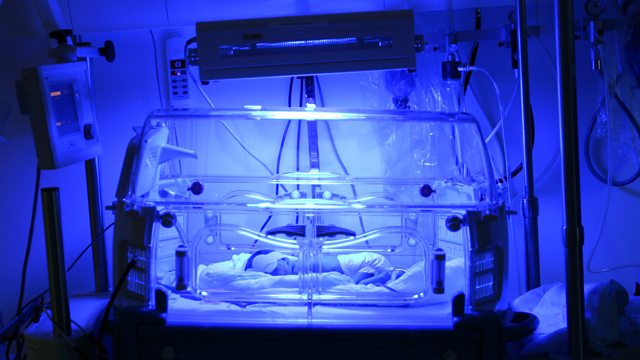 In the Child's Best Interests

How and when should the decision be made to end the life of a critically ill child? Fergus Walsh reflects on the medical, legal and ethical challenges when treatment is withdrawn.

How and when should the decision be made to end the life of a critically ill child?

The BBC’s Medical Correspondent Fergus Walsh reflects on the legal and ethical challenges raised by controversial and emotionally charged cases, like those of Charlie Gard and Alfie Evans.

Their impact reverberated around the world, prompting protests on the streets, an outpouring of emotion on social media and the vilification of hospital staff. Even the US President and the Vatican got involved. Though these cases were very different, in each the parents were locked in a bruising battle with the hospital for the right to make decisions about how and where to treat their children.

The current legal test focuses on what is in the child’s best interests and, in court, the hospital, the parents and the child all have separate legal representation.

But the potentially adversarial nature of the court system and the presence of ferocious debate on social media means these intensely difficult decisions can became even more emotionally charged.

The programme examines whether it’s possible to improve the current system, to prevent more cases reaching court and whether the legal process itself could be improved.