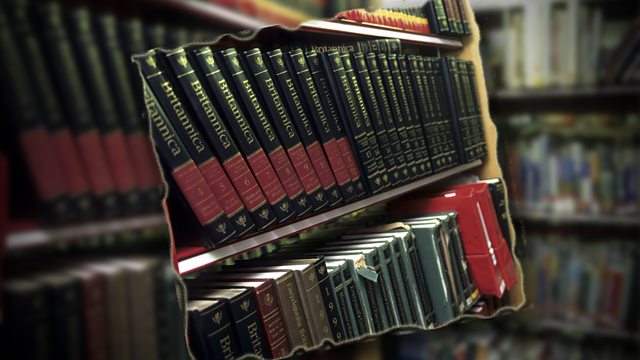 Henry Normal opens the fourth and final volume of his Encyclopaedia Poetica, taking us all the way to Zzz-Zzz.

Henry is joined on stage, at Edinburgh's Pleasance Theatre, by the poets Liz Lochhead and Pete Ramskill.