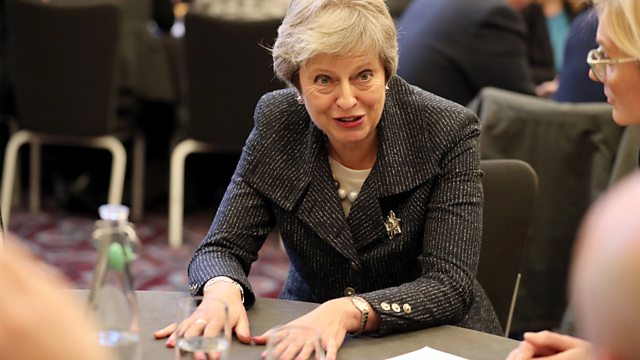 Deal or no deal?

If Parliament rejects Theresa May's Brexit deal will that mean Britain leaves the EU without a deal? What impact would that have on the economy? What options are there to avoid it?

Theresa May is urging her MPs to accept the deal she has struck with Brussels on the UK's withdrawal from the EU. The trouble is that few in Westminster believe this is a vote she can win and Brussels has said no further negotiations are possible. With the vote due on December the 11th the Prime Minister has less than two weeks to get MPs to change their minds. If Parliament does reject the deal, does that mean a no-deal in March next year? If not, how can no-deal be avoided.

A new political direction for Brazil?