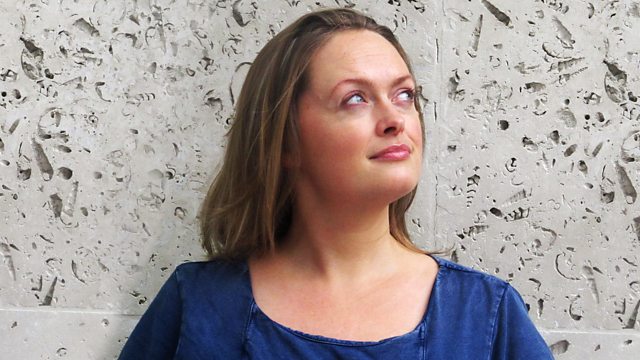 Gene-edited twins, Placenta organoids in a dish, When the last leaves drop

Gene-edited twins; placenta organoids in a dish; when the last leaves drop.

Claims by a Chinese scientist that he has gene-edited human embryos, transplanted them producing genetically edited twins, who will pass on these changes to their offspring, has the scientific community outraged. The work, which was carried out in secret, has not been officially published or peer reviewed, but if the claims are to be taken seriously, this work severely flaunts international ethical guidelines at many levels. BBC Health and Science Correspondent James Gallagher explains the story so far.

Little is known about the placenta and how it works, despite it being absolutely essential for supporting the baby as it grows inside the mother. When it doesn’t function properly, it can result in serious problems, from pre-eclampsia to miscarriage, with immediate and lifelong consequences for both mother and child.
Our knowledge of this important organ is very limited because of a lack of good experimental models. Animals are too dissimilar to humans to provide a good model of placental development and implantation, and stem cell studies have largely proved unsuccessful. But one group of University Cambridge researchers have now created ‘mini-proto placentas’ – a cellular model, growing long-term, in 3D of the early stages of the placenta – that could provide a ‘window’ into early pregnancy and help transform our understanding of reproductive disorders.

The Woodland Trust want you to tell them when you notice a tree, you regularly see, loses all of its leaves. Its part of their long term phonological study, Nature's Calendar . They hope to keep track of the effect of climate change on the timings of annual tree events.

Take part in the Touch Test

We’d like to know what you think about touch. Take part in our major new study.