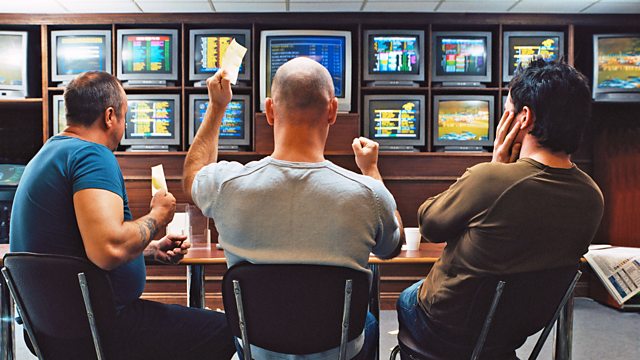 The gamblers who say they are offered thousands of pounds from gambling firms if they sign gagging orders.

Gamblers say they are being offered tens of thousands of pounds by gambling companies as long as they sign Non-Disclosure Agreements.

We have the latest on the Competition and Markets Authority investigation into the price of funerals.

Trading Standards say criminals are counterfeiting postage stamps and the fake ones are only being discovered when the receiver of the letter is told they have to pay a charge to collect it.

More cafes and shops are opening up on the high street selling CBD products. It's a non-psychoactive extract from the cannabis plant, and claims are made that it can ease conditions like anxiety, arthritis and fibromyalgia. But does it have the health benefits some people claim?

How Natural England, the government's conservation agency, isn't monitoring sites of special scientific interest as often as it should.

And, we hear complaints from workers of Inteletravel, who work from home for the company and are recruited through social media websites like Facebook.