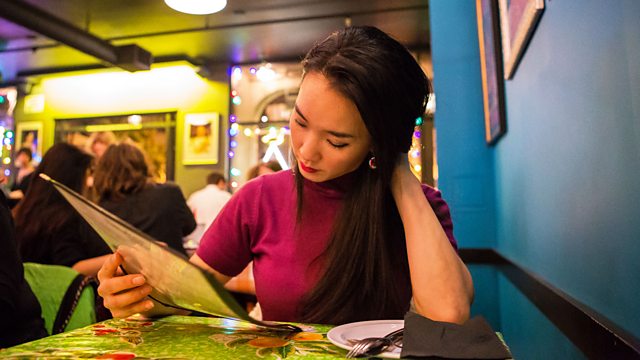 Private landlords 'fight back' against criticism by homeless charities, and is fast fashion the most important environmental threat consumers can act on now?

How fast fashion is overwhelming our wardrobes and the environment

The landlord who says their bad reputation is because of charities like Shelter run them down unfairly. He's started a new landlords organisation aimed at repairing their image and is starting by calling on members to boycott companies l;like B&Q and M&S that work with Shelter.

Do you watch TV with your grown up kids - if so who controls the remote and what do you watch?

Restaurants and well known cafes are still failing allergy sufferers by not knowing what is in the products they serve - Watchdog investigate!

The battle between anglers and paddlers that's erupting on our waterways

New rules to guard against paying money into the wrong bank account may not apply to banks abroad.

The much complained about online ticket agency Viagogo face fines and even jail time for its directors if they continue to breach consumer regulations - that's because the Markets and Competition Authority have new powers to rein them in. But Viagogo have ignored every other call to change their ways - what's different about this time?

Call You And Yours: Are you struggling to get your child’s needs met at school?