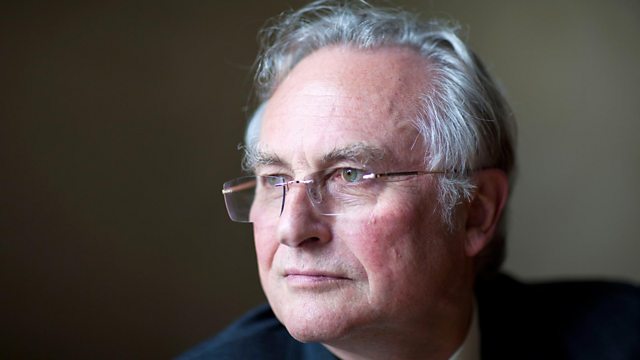 Trust Me, I’m a Scientist

Richard Dawkins examines how the science community interacts with the public, politicians, commercial interests and their peers.

It's an issue of concern for scientists as well as others. Despite our scientific and technological advances, many people still believe the Earth is flat and that vaccines cause autism. Even the President of the United States has called climate change a hoax.

The programme looks at an increasing divide between scientific evidence and public opinion and concerns that science communicators are simply preaching to the converted. Is there a need for greater openness and accountability to restore trust?