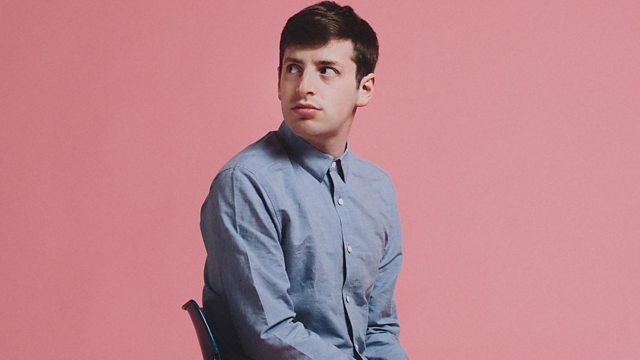 Award-winning comedian Alex Edelman takes a look at social media in a millennial world, with help from his peers.

Nominated for this year’s main Edinburgh Comedy Award, and winner of the Newcomer in 2014, American comedian Alex Edelman is back for a second series of his show PEER GROUP in which he takes a comic look at what it’s like being a millennial today.

This episode is all about his relationship with social media and how it has insinuated itself into his life. From the power of Twitter to the perils of Instagramming your sandwich, Alex takes a personal look at a very millennial preoccupation.

It is written and presented by Alex Edelman, with additional material by Ivo Graham.