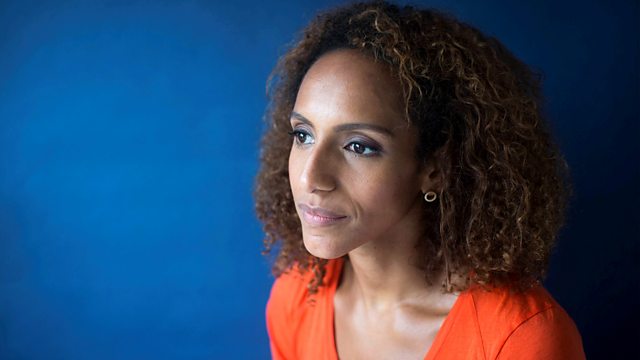 Writer, journalist and broadcaster Afua Hirsch investigates the fascinating story of 'Fire!!', a short-lived literary magazine from the Harlem Renaissance published in 1926.

'Fire!!' was a short-lived literary magazine from the Harlem Renaissance published in 1926, created by and for the young black artists of the movement. Featuring poetry, prose, drama and artwork from some of the biggest names of the Harlem Renaissance including Langston Hughes, Zora Neale Hurston, Richard Bruce Nugent, Wallace Thurman and Aaron Douglas, the magazine was an explosive attempt to burn down the traditional western canon and replace it with a series of brutally honest and controversial depictions of African American life.

Fire!! lasted for just one issue, yet despite its very brief existence, the magazine is now considered to be an incredibly important document of the Harlem Renaissance, and an early example of an artistic youth rebellion in the African American printed press.

In this Sunday Feature, Writer, journalist and broadcaster Afua Hirsch travels to Harlem to find out all about this long-lost piece of African American history. Setting up in a house previously occupied by celebrated Harlem poet and novelist Langston Hughes, Afua discusses the history and legacy of Fire!! magazine with writer and professor Martha Nadell, and Professor Karla Holloway, whose forthcoming book 'A Death in Harlem' is set during the Renaissance.

Along the way we learn about the magazine's rapid rise and fall, and hear how the reactions to it in 1926 sum up the fascinating artistic conflicts at the heart of the Harlem Renaissance - conflicts that are still extremely relevant today - while young Harlem writers, artists and actors read extracts from Fire!! on the streets of Harlem where the magazine was born.

Tales from the Caspian Sea