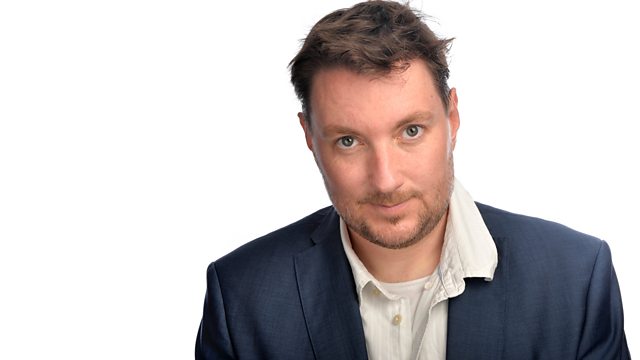 The best of BBC Radio this week with Jake Yapp.

Comedian and broadcaster Jake Yapp introduces a collection of fun combos this week – Vladimir Putin and food poisoning, letters from America and letters about Muslims, commercial radio and loads of blood, Donald Trump and an octopus, and a Beatle and a Meat Cleaver. Sounds like a party! With music from Billy Strayhorn, Chopin and Joni Mitchell.