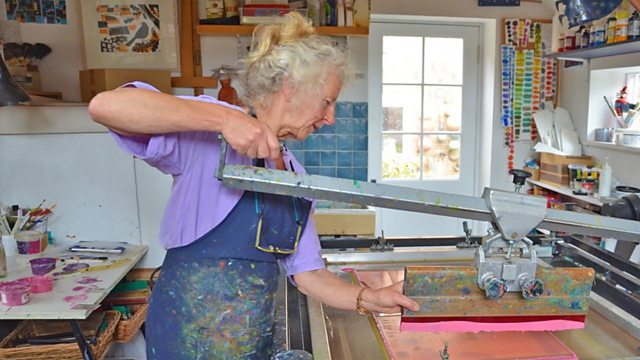 Carry Akroyd and the Snipe

Carry Akroyd grew up in the countryside. But as a child she was never shown or taught anything of the natural world around her. So it wasn't until adulthood she heard a snipe.

Although Carry Akroyd, who is is President of the John Clare Society, grew up in the countryside, as a child she was never shown or taught anything of the natural world around her.

It was not until adulthood that a revelatory moment occurred. Walking one day in Wicken Fen, that she heard an unfamiliar noise above her, which she discovered was the drumming flight of an overhead snipe, a bird whose long bill the peasant poet John Clare described as "...of rude unseemly length" .

Carry has chosen 5 episodes from the back catalogue to share with you, which you can hear Monday to Friday and in the Tweet of the Week Omnibus.