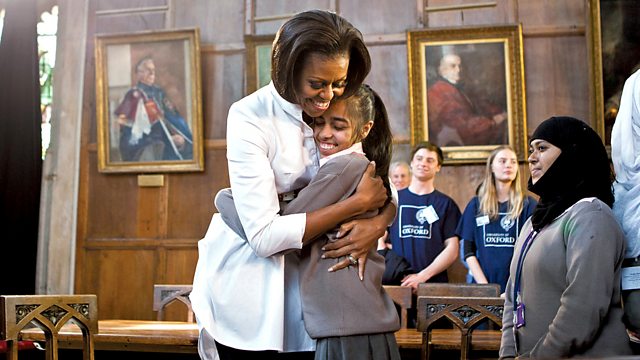 Michelle Obama reads from her eagerly awaited memoir. This time it's life at the White House, then a trip to England.

In her new memoir Michelle Obama chronicles the life experiences that have shaped her.

Barack, Malia, Sasha and the author have moved to the White House. So.. dealing with the formalities, the security set-up, and how will the two daughters cope? Then after two months there is an eventful summit meeting in London and an audience with the Queen.

See all episodes from Becoming, by Michelle Obama 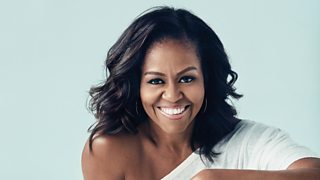 In her memoir, Michelle Obama chronicles the life experiences that have shaped her.