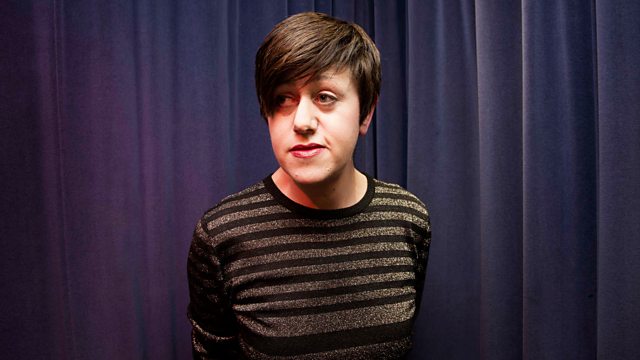 Tracey Thorn, musician and writer, is interviewed by Lauren Laverne.

Tracey Thorn, musician and writer, is best known as one half of the duo Everything but the Girl. Brought up in Brookmans Park, Hertfordshire, she bought her first guitar, a black Les Paul copy, when she was 16 and her first band was called the Stern Bobs. Shortly after, she formed her own all-female band, Marine Girls, before moving to Hull University to study English. On her first night there, she met her future husband, Ben Watt, and they went on to form Everything But the Girl. Between 1982 and 2000, they sold more than nine million records and toured Europe and America. Despite their success, Tracey did not always enjoy performing live.

At 35 she left the pop world to look after her twin girls, who were followed by her son Blake. She took about seven years out to be a full time parent, but since then she has come back to song-writing, recording music and writing: her first memoir Bedsit Disco Queen was a best seller, and she has a fortnightly column in the New Statesman.

This year Tracey was presented with the outstanding contribution to music prize, at the AIM independent music awards.