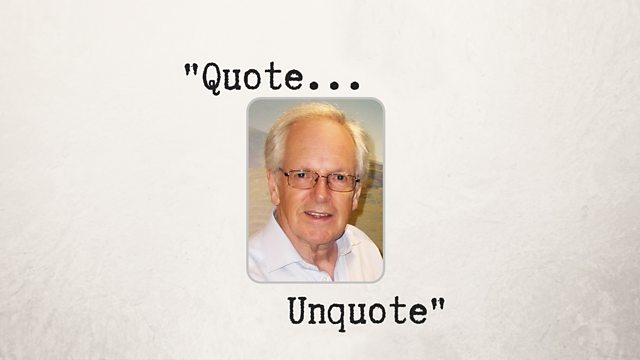 Join Nigel as he quizzes a host of celebrity guests on the origins of sayings and well-known quotes, and gets the famous panel to share their favourite anecdotes and quotes. 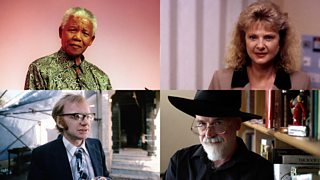