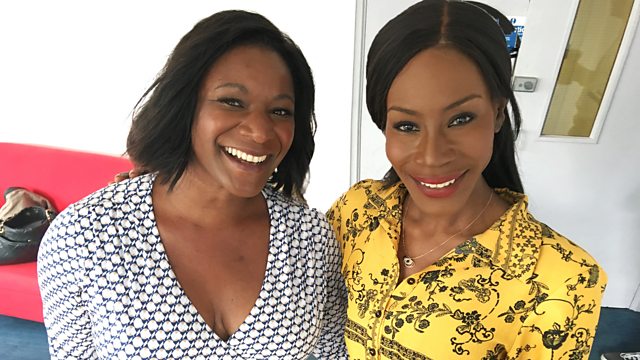 Elizabeth Llewellyn first won wide critical acclaim in 2010, when she starred in Jonathan Miller’s production of La Bohème at English National Opera. Her path to success was unconventional: she gave up singing at the age of 22, and worked as a project manager for an IT company for a decade before gradually returning to music. She has now performed in opera houses around the world, including leading roles in Tosca, Madame Butterfly, and Porgy and Bess.

Amma Asante appeared in Grange Hill as a teenager, and moved on to writing and directing. In 2004 she won the best newcomer BAFTA for her film A Way of Life. She went on to direct Belle, which was inspired by a portrait of Dido Elizabeth Belle, a girl born into slavery, but brought up in the house of a British lord. Her film A United Kingdom, starring David Oyelowo and Rosamund Pike, opened the London Film Festival in 2016.