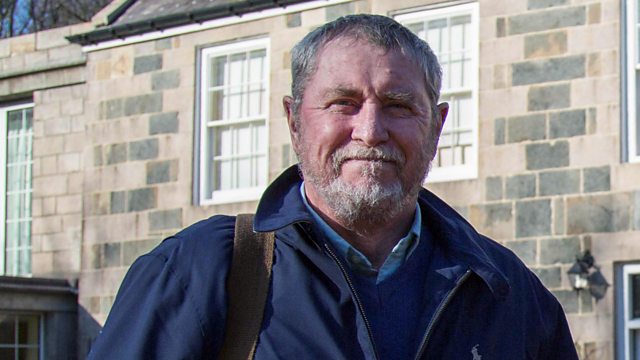 With John McAndrew as Sir Walter and Jane Wymark as Queen Elizabeth I.

See all episodes from Sir Walter Raleigh - A Devon Man