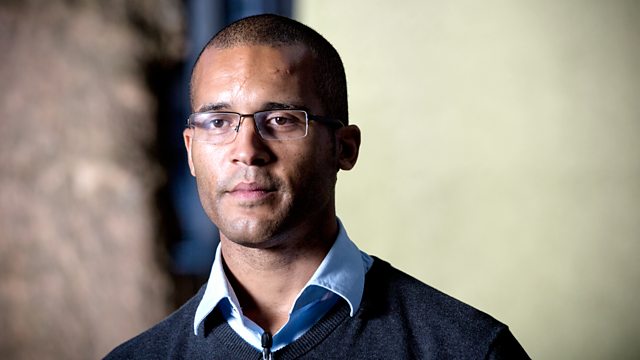 4 Extra Debut. Former footballer Clark Carlisle explores whether the racism black players faced is really a thing of the past. From 2018.

Forty years ago this month, Viv Anderson made his debut for England against Czechoslovakia - the first black player to play for his country.

Former footballer Clark Carlisle looks back at the challenges black players faced at a time when racist abuse from the terraces - often from their own fans - and insults within the dressing room were a regular occurrence.

Some, like Cyrille Regis, chose to respond by ignoring the insults and death threats and by "putting the ball in the back of the net”. But should he and others have done more to stand up against the abuse?

Through archive and new interviews with those who lived through it - including former players like Garth Crooks, Paul Davis, Paul Mortimer and Paul Canoville - as well as his own personal experiences, Clark Carlisle examines the difficult choices black players faced and asks whether the issue of racism in football is really a thing of the past.

How We Remember Them