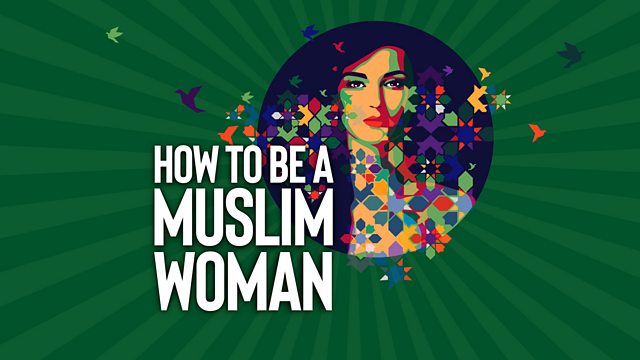 How to Be a Muslim Woman

Sayeeda Warsi explores how to be a Muslim woman in 21st-century Britain.

Sayeeda Warsi examines some of the many ways to be a Muslim woman in 21st century Britain.

Sayeeda was the first Muslim woman to sit in the British Cabinet, but even at the top table of British government she was frustrated by lazy stereotypes about Muslim women. When Muslim women do get to speak, she says, it's too often only when they fit one of those stereotypes, or an existing established narrative, whether it's about domestic violence, forced marriage or the burka.

Sayeeda is tired of those conversations, and thinks the stereotypes are boring and dangerous, preventing real discussions on important issues. So for this programme she has spoken to Muslim women from a range of backgrounds and viewpoints about their lives, their choices and their experiences, in the process sharing some of the many ways to be a Muslim woman.