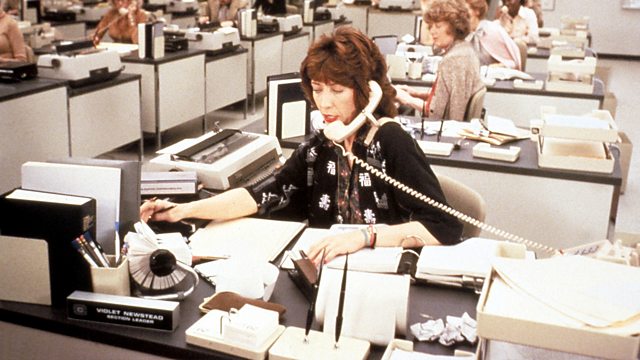 Luca Guadagnino on his plans to turn Call Me By Your Name into a long-running saga.

Luca Guadagnino reveals his plans to turn Call Me By Your Name into a long-running saga that will span decades, and how he was inspired to re-make Suspiria even before he’d seen Dario Argento’s original in 1977.

Neil Brand shows us how Alan Silvestri's score for Back To The Future changed the game for adventure movies.

As 9 To 5 returns to cinemas and Working Girl celebrates its 30th anniversary, Gaylene Gould and Anna Smith chart the movie stereotypes of working women.