Schedule
BBC Radio Wales
They Are Gone, But They Are Not Silent
Main content 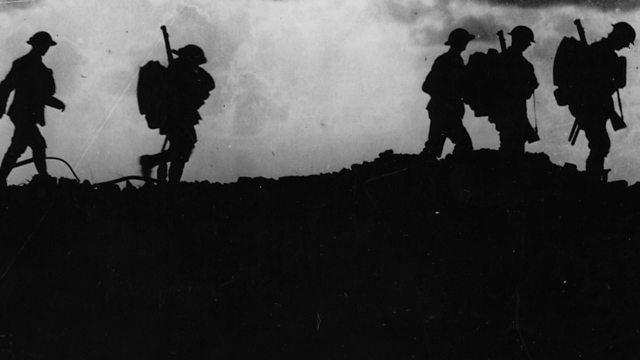 They Are Gone, But They Are Not Silent

In 1994 Radio Wales commissioned producers Daniel Whistler and Terry Lewis to make a programme to mark the 70th anniversary of the beginning of the Great War. At that time Ivor Watkins, Bob Owen, Fred Wall and George Richards, who were all in their mid to late 90’s, were some of the last Welsh witnesses to the horror of trench warfare. Ivor, Bob, Fred and George talked about their lives before the War and bear witness to the horror of the Western Front and how the carnage changed them.

To mark the centenary of the end of the First World War, the celebrated Welsh poet, Paul Henry, has written a specially commissioned poem that weaves those veterans' stories together and commemorates their lives .