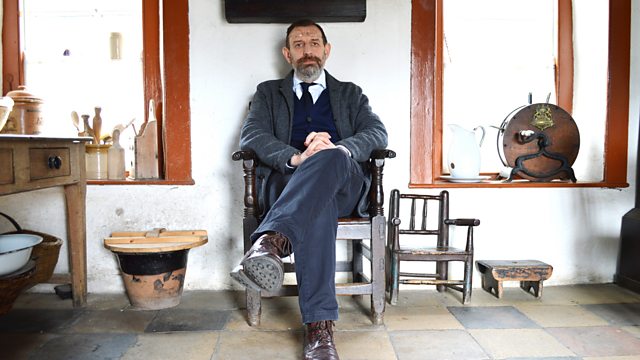 The Essay Letters to Artists

In his series of imaginary correspondences with some of history's most celebrated artists, Ian Sansom asks Albrecht Durer if he was as vain as he appeared to be?

'Dear Albrecht, Everyone had hair like that - did they? I'll take your word for it. You were very good at hair, can I just say?'

In a series of imaginary correspondences, Ian Sansom is writing letters to five of history's most celebrated artists and interrogating them about, well, just about everything.

'Dear Caravaggio, you're the sort of man who might know: what is wrong with us?'

As the missives fly much is revealed about their lives as well as about Ian's current state of mind. Albrecht Durer is looking for an App developer. When Caravaggio asks for help finding a patron Ian suggests a crowd funding website. Meanwhile, how did Victorian photographer Julia Margaret Cameron get hold of Ian's address? Did her great niece Virginia Woolf pass on his details? And should he really be telling the Tate Modern that Picasso was having a mid-life crisis in 1932?

In his on-going quest to write more epistles than St Paul, it seems Ian is receiving surprising replies from some of our best-loved artists.