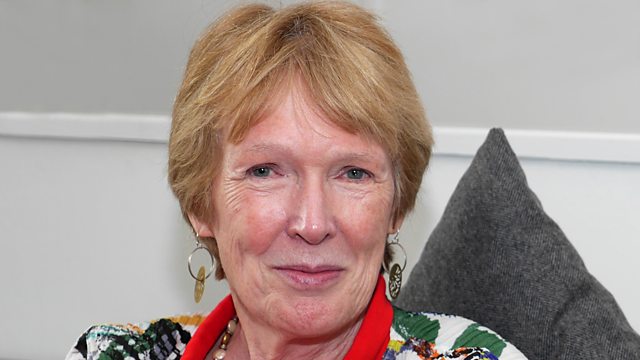 Michael Berkeley’s guest on the centenary of Armistice Day is the historian Margaret MacMillan.

But she wasn’t always as well known as she is now; her book Peacemakers, about the Paris Conference at the end of the First World War, was rejected by a string of publishers – before winning the 2002 Samuel Johnson Prize and catapulting her into the public eye in her late fifties.

Many more best-selling and prize-winning books have followed, including Nixon in China, The Uses and Abuses of History, and The War That Ended Peace, about the long build-up to the First World War.

In conversation with Michael Berkeley, Margaret Macmillan reflects on how our perception of the First World War has changed in the last hundred years, and sounds a note of warning as she perceives worrying parallels between the years leading up to that conflict and the state of the world today.

Both her grandfathers fought in the First World War and she chooses music which reflects her Welsh and Scottish heritage, as she argues for the importance of personal stories within the big picture of history.

She and Michael Berkeley explore the paradox that great works of literature, art, and music are created out of the horror of war, and she chooses music from both World Wars by Ravel, by Strauss and by Tippett; all of whom, in different ways, bring beauty out of appalling suffering and destruction.