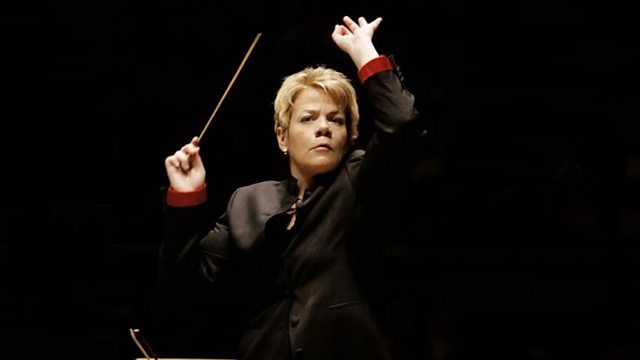 To mark Armistice Day, Marin Alsop conducts the Orchestra of the Age of Enlightenment in Brahms's A German Requiem.

To mark Armistice Day, the Orchestra of the Age of Enlightenment performs Brahms’ German Requiem.

Music written for the Requiem Mass was usually performed in Latin. But Brahms broke the mould with this colossal, German-language masterpiece, which treats death from a humanistic perspective.

New responses to the tragedy of war

See all recipes from Brahms: A German Requiem