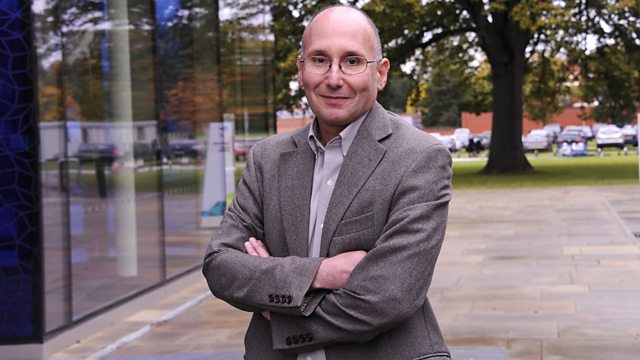 Mike Stratton talks to Jim al-Khalili about his genetics research which culminated in the discovery of the BRCA 2, one of the main genes involved in hereditary breast cancer.

When Michael Stratton was a young doctor he would diagnose cancer by studying tissue samples under a microscope. However, over the past 30 years he’s been advancing our understanding of this disease down at the level of the genes themselves, so that we are now able to read the DNA of a cancer. This had led to new diagnoses and treatments.

Mike Stratton’s first foray into genetics culminated in the discovery of the BRCA 2, one of the main genes involved in hereditary breast cancer. Following this painstaking detective work he and the Institute for Cancer Research became embroiled in a patent dispute with his collaborators. And at the beginning of the 21st century, he set himself the hugely ambitious goal of identifying all the mutations in DNA that led to every type of cancer. His critics said it was a crazy idea, but Mike and his colleagues at the Sanger Centre, just outside Cambridge have done it.