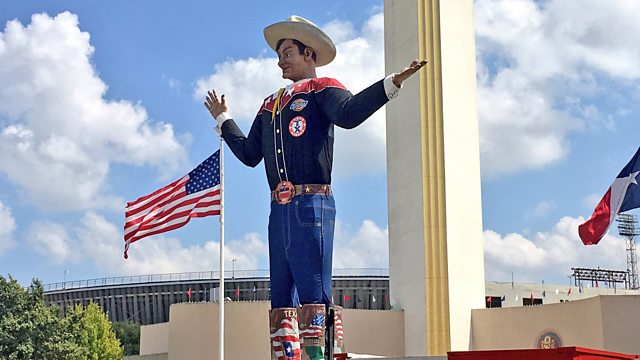 Documentary adventures that encourage you to take a closer listen - starting with a tale of storm drains and schooling from 1970s Texas.

Documentary adventures that encourage you to take a closer listen.

Dallas is a city built on creeks and streams and, in the 1970s, the children of Dallas often roamed a secret landscape of culverts, waterways and tunnels. Meanwhile, above ground, adults in the city were reckoning with a local court order to desegregate the city's schools. Almost twenty years after Brown v Board of Education ruled that racial segregation violated the US Constitution, Dallas began bussing minority students into majority-white schools.

The change brought conflict and strife, but also opened up new worlds for children in a city isolated by race. In classrooms and playgrounds, an osmosis of experience, perspective and rumours took place. Julia Barton, who is white, heard a murky legend of a tunnel to Fair Park, home of the bombastic and beloved State Fair of Texas. Much later (and buttressed by a local basketball star's biography), Julia's black classmate Sam Franklin helps her track the legend down.

But the children of Dallas have a new legend now. The story of desegregation itself has become a distant myth as white families fled the city's schools, leaving new patterns of isolation in their wake. Only the Fair's iconic Big Tex - a 55-foot tall, talking statue of a cowboy - seems to stay the same in Dallas from year to year. But even he may be more changeable than locals want to admit.

Deep Time and the Sparrowhawk