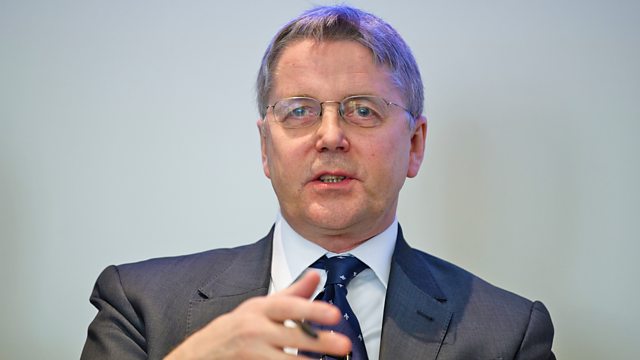 Pamela Lonsdale, the children's TV producer who brought us Rainbow.

Sangharakshita, the British born Buddhist leader whose reputation was tarnished by allegations of sexual misconduct with his students.