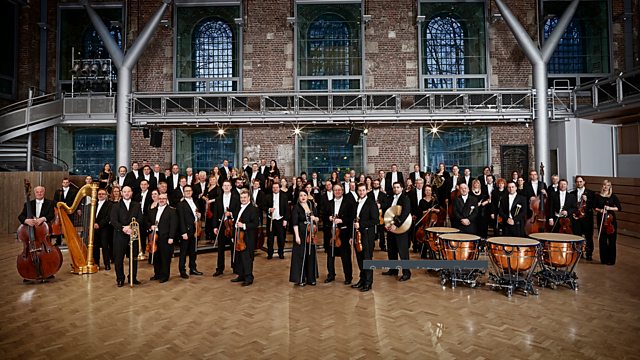 London Symphony Orchestra - For the Fallen

Martin Handley presents the LSO in a programme to commemorate the centenary of the First World War, including a new work by James MacMillan and Shostakovich's Symphony No 4.

The London Symphony Orchestra marks the First World War Centenary with a commission from James MacMillan. Setting words by Charles Sorley, a poet killed in action in 1915, it addresses rows of soldiers on their way to the front. This is paired with Shostakovich's epic Symphony no.4, banned by Stalin and not performed until the 1960s. For this concert as part of the 'For the Fallen' season, the Orchestra is joined by the London Symphony Chorus, the National Youth Brass Band of Great Britain, and tenor Ian Bostridge.

Presented from the Barbican in London by Martin Handley.

7.30pm
James MacMillan All the Hills and Vales Along

See all recipes from London Symphony Orchestra - For the Fallen