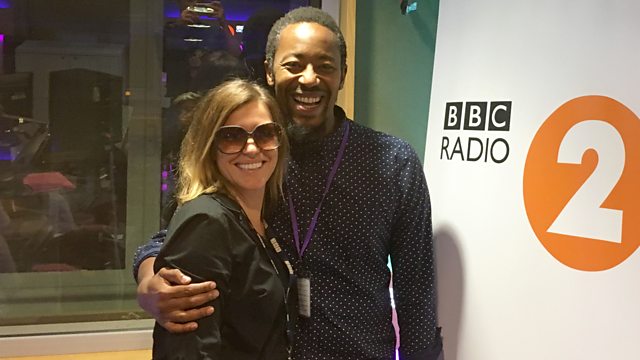 The Blues Show with Cerys Matthews

The soul man from Burundi, JP Bimeni plays his favourite blues records. He shares the story of his journey to the UK where he's remained since arriving as a refugee aged 15.

The soul man from Burundi, JP Bimeni joins Cerys to share some of his favourite blues including music from Howlin' Wolf, Albert King, B.B. King and more.

A descendant of the Burundian royal family, civil war caused Bimeni to flee Burundi for the UK where he found solace in music and has remained ever since.

Plus, Cerys digs into her collection to play blues of all hues.

From cutting edge contemporary sounds to scratchy old vinyl from the past, whether it’s from Memphis, Mali, or Manchester, no stone is left unturned in the search for the best of the blues.

See all episodes from The Blues Show with Cerys Matthews