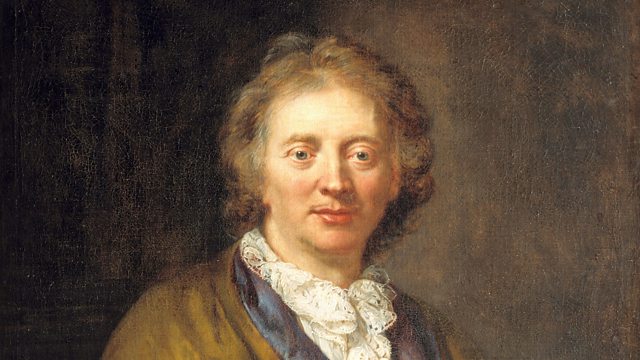 Donald Macleod marks 350 years since the birth of Francois Couperin, one of France’s most dazzling musical talents. His illustrious rise to fame began with his appointment as organist at St Gervais in Paris while he was still a teenager, and he went on to serve as a composer and harpsichordist at court of the Sun King, Louis XIV. Known to his contemporaries as ‘Couperin Le Grand’, he is recognised today as the most important French composer of his generation.

In today's programme, Donald explores ‘Couperin Le Grand’ alongside his many musical relatives. The Couperin family tree was established in the vineyards around Chaumes and nurtured a long line of gifted musicians. Uncle Louis was the first of seven Couperins to serve as organist at St Gervais, including Francois himself and his cousin, Nicolas. Towards the end of his life, Francois’s daughter, Marguerite-Antoniette, took over some of her father’s harpsichord duties at the royal court. Another cousin, Armand-Louis, became a leading composer of the next generation and father to yet more musical Couperins who maintained the family trade right into the 19th century.

Couperin and the Church of St Gervais—Francois Couperin (1668-1733)