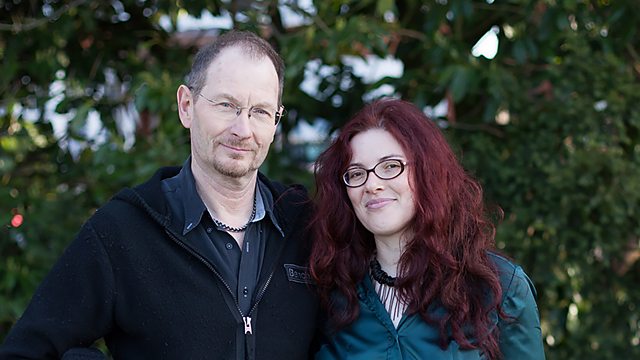 The Unorthodox Life of Miriam

Miriam left the Hasidic Jewish community and said goodbye to her siblings and children. NB This is an edited version to avoid confusion between two people of the same name.

When Miriam left the Hasidic Jewish community she had to say goodbye to her parents, siblings and children. The night she fled she knew she would be ostracised. But didn’t realise that six years on she would still be untangling herself from a series of complex financial arrangements which risk her going to prison. File on Four tells the story of this extraordinary woman which puts the financial affairs of one of the most guarded and insular religious communities under the spotlight. A judge has ruled Miriam acted under undue influence from religious and community leaders. How widespread are these practices? And why have they gone unchecked for so long?

NB This edition has been edited to eliminate any confusion between two people of the same name.