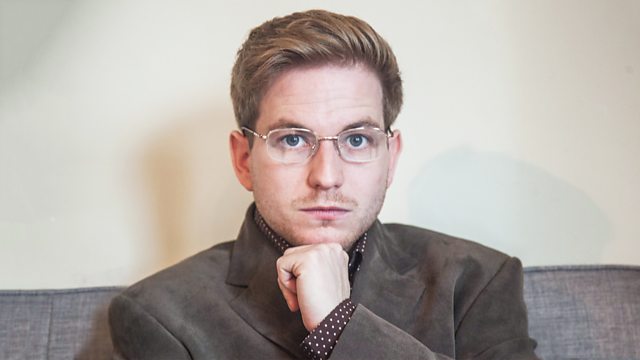 On New Year’s day 1991, a hangover is the least of Adrian’s problems. Pandora decides Adrian needs some professional help.

On New Year’s day 1991, a hangover is the least of Adrian’s problems. Pandora decides Adrian needs some professional help.
The third book in the exquisitely funny Adrian Mole series by Sue Townsend, one of our most celebrated comic writers. The Wilderness Years is read by Harry McEntire.
Following on from The Secret Diary and The Growing Pains, it is now 1991 and our diarist is 23.
Adrian is still infatuated with his childhood sweetheart Pandora and is living in her box room in Oxford. Already in possession of a husband and a boyfriend, and sick of his attentions, Pandora recommends a therapist to help Adrian move on.
Unfulfilled by his job at the Department of the Environment, Adrian’s aspirations to become a poet and author are undimmed. Whilst working on his first novel, ‘Lo! The Flat Hills of my Homeland’, he is plagued by the literary success of his old nemesis, Barry Kent.
Adrian struggles to understand why he is so unsuccessful with women but his perseverance eventually pays off. How the female brain works remains a mystery to him, however.
As he continues to battle valiantly with the slings and arrows that life throws at him, Adrian starts to feel less of an outsider and more at ease with himself.
Abridged by Sara Davies
Produced by Alexa Moore