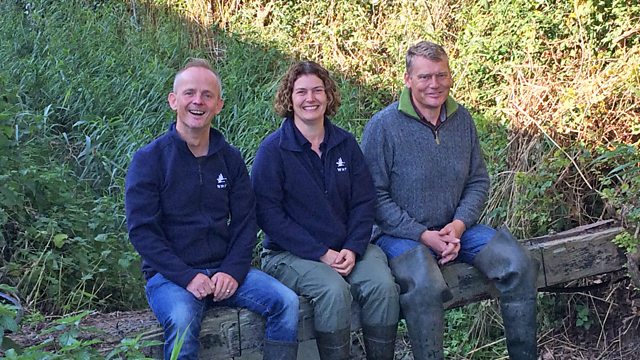 Wetlands, the most biodiverse and economic ecosystems, are disappearing three times faster than forest. Tom Heap hears why and how it is not too late to reverse the impact.

What have wetlands ever done for us? Apart from providing fresh water, carbon storage, flood mitigation, wildlife habitat and much more....they are said to be critical to human and planetary life. But a recent report claims despite this these ecosystems are disappearing three times faster than forests. Around 35% of the worlds wetlands were lost between 1970 and 2015 - but the UK lost most of its before then. So why don't we care? Are a 'bunch of bogs and ditches' less valued than a romantic forest?

Tom Heap finds out what wetlands are and what they do for us and if policy makers and decision-makers need to value them more highly, should we too? The positive news is wetlands can be created and improved - both on a large scale and in our own gardens and neighbourhoods. Is it time to make some noise for the wonders of wetlands?

The Real Cost of Chinese Medicine

March of the Wet Wipes