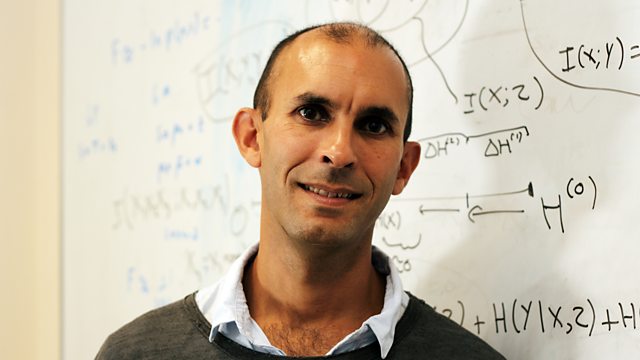 It’s the size and shape of a cauliflower, and weighs about 3 lbs. And yet the average human brain has so many intricate and complex connections that if you counted one connection every second it would take you more than three million years.

Professor Anil Seth has devoted his career to trying to understand the brain, puzzling over the mystery of consciousness itself. He’s Professor of Cognitive and Computational Neuroscience at the Sackler Centre at the University of Sussex, and the author of a popular book, “The 30-second Brain”. In Private Passions, he muses on how our consciousness of the world, and of ourselves, is “one of the big central mysteries of life”. And it’s a mystery we face every day – when we fall asleep and when we wake up. In conversation with Michael Berkeley, Anil Seth explores the concept of free will (he doesn’t believe in it); why music evokes such strong memories; and how meditation changes the structure of the brain.