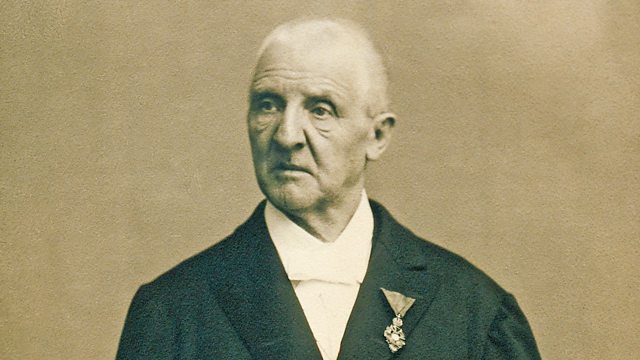 Donald Macleod explores five personality traits of Anton Bruckner, one of the strangest geniuses in music. Today, the insecurities that led him to rethink his works again and again

Donald Macleod explores five personality traits of Anton Bruckner, one of the strangest geniuses in music. Today, the insecurity that led him to rethink his works again and again.

Anton Bruckner is one of music history’s great re-thinkers. Of his nine symphonies, he significantly reworked numbers 1, 2, 3, 4 and 8 – in some cases, a number of times. Sometimes the impetus came from Bruckner himself – for instance in a desire to improve a work’s internal proportions. But more often it stemmed from the insecurity prompted by adverse criticism, whether by musical opponents, friends, or even students. Occasionally, as in the case of the 8th Symphony, the criticisms were well-founded and the improvements genuine. But more often than not, as in the case of the 1st Symphony, they had the effect of diluting the composer’s original inspiration. And ultimately, the many years Bruckner devoted to reworking his earlier music helped ensure that he would fail to complete his final symphony, the 9th.