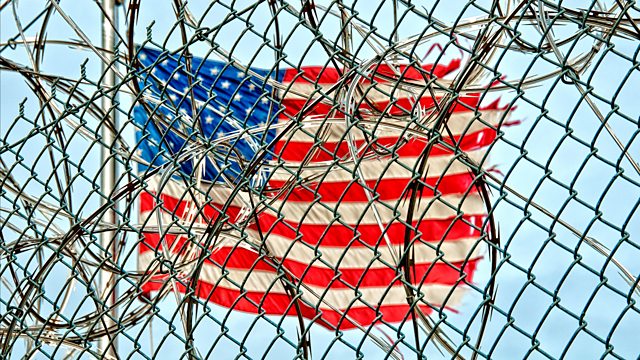 By Hannah Silva. A child migrant risks his life to cross Mexico aboard The Beast, a freight train bound for the USA. For some travellers their fates can seem worse than death.

Juan, a child migrant, risks everything to cross Mexico aboard ‘The Beast’, a freight train bound for the U.S.A. For the travellers on such a perilous journey, some fates can seem worse than death.

‘The Beast’ (La Bestia) is the name given to the freight trains frequently used by Latin American migrants to cross Mexico in an attempt to reach the American border. Most are escaping violence and poverty in countries like Honduras, Guatemala and El Salvador. Every year it’s estimated that up to 500,000 migrants risk their lives atop ‘The Beast’. Along the way, they are exposed to attack by gangs, corrupt officials, killer bees and the constant threat of falling from the train and being crushed on the tracks. ‘The Beast’ is also known as ‘The Death Train’ or ‘The Train of the Unknown’ since many die along the route. Sleep is impossible and the bodies of migrants who fall from the train may never be recovered.

In Mexico the 31st October is All Hallow’s Eve. It is customary for children to make altars to invite the angelitos – the spirits of dead children – to return and visit the living.

Hannah Silva’s lyrical and highly contemporary drama is based on research into real cases of migrants who have travelled on ‘The Beast’, and takes inspiration from Pedro Páramo, the classic 1950s Mexican ghost story

Other roles were played by the cast