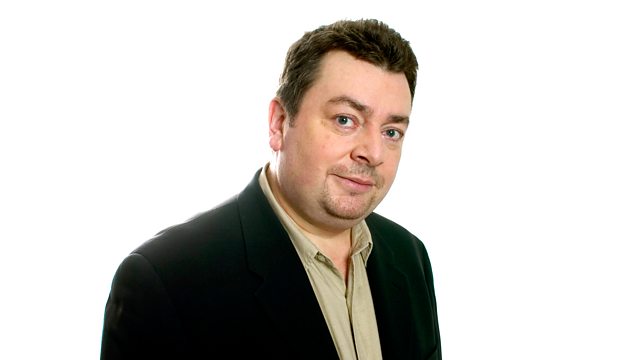 The Good Old Days: The Politics of Nostalgia

Nostalgia is in fashion. In our political and our cultural life we’re lapping it up. David Aaronovitch delves into the archives and asks why we're all so in thrall to the past.

Gazing back with misty eyes seems to have become a national past time. Why are we all so nostalgic? In this programme David Aaronovitch delves into the archives to examine how politicians have exploited our love affair with the past and encouraged the notion that it’s possible to reclaim it and return to some kind of state of grace.

A recent Demos poll found that a majority of us feel that life was better when we were growing up and that our communities have declined in our lifetimes. And that's not just in our country. As we stand at the end of a long period of de-industrialisation and on the cusp of huge technological change, people across the developed world seem to be feeling the same need to cling on to the past.

David argues that there are policies on both left and right that seem to be backward looking, whether it’s grammar schools for the Tories or renationalisation for Labour. Do policies like this – even if they never materialise – act as a brake on newer ideas?

Our penchant for nostalgia is illustrated by our love of TV series like Dad's Army, Downton Abbey, Call the Midwife and The Crown. They often offer a rather comfortable version of the past, but what do they tell us about how we see ourselves and our history?

Any discussion of nostalgia raises questions of identity and belonging. With the help – amongst others – of left wing singer/songwriter Billy Bragg and journalist and historian Simon Heffer and using recent film releases, David examines how much the Second World War has shaped our notions of Britishness and how those images were mobilised by politicians on both sides in the Brexit campaign.

We also learn why other European countries can't look back at the Second World War quite so easily and why nostalgia is such a fundamental part of the human condition. David also talks to Barack Obama's former deputy national security advisor about Donald Trump and his promise to "make America great again".